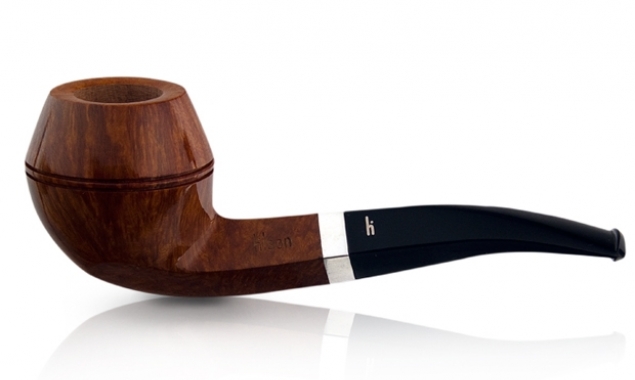 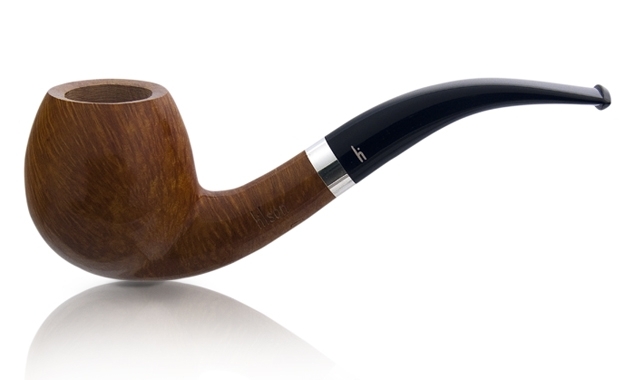 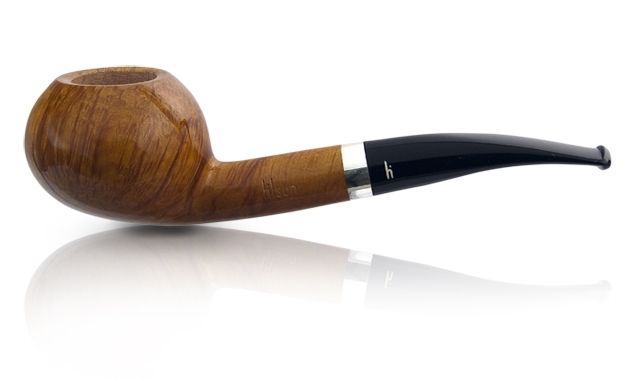 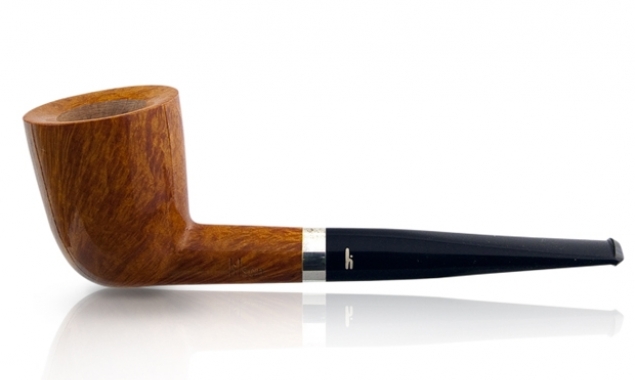 It took 167 years to become so timeless. In 1846 a German named Jean Knödgen started the production of clay pipes in Belgium. At the end of the 19th century Jean Hillen (married into the Knödgen family) took over the company and developed the idea of also producing briar wooden tobacco pipes in his factory. In 1980 the Hillen Pipe factory was purchased by the house of Gubbels where the production of Hilson pipes was continued, carefully observing the traditional craftsmanship. Since 2008 designer Rainer Barbi shared his knowledge and passion and inspired the rebranding of the Hilson pipe.

When buying Hilson, you can genuinely feel the difference. It is in the touch; in the feel; it’s in its minute details... A class all by itself: luxurious and rich in a way you never experienced before. Hilson, taste the art of life.